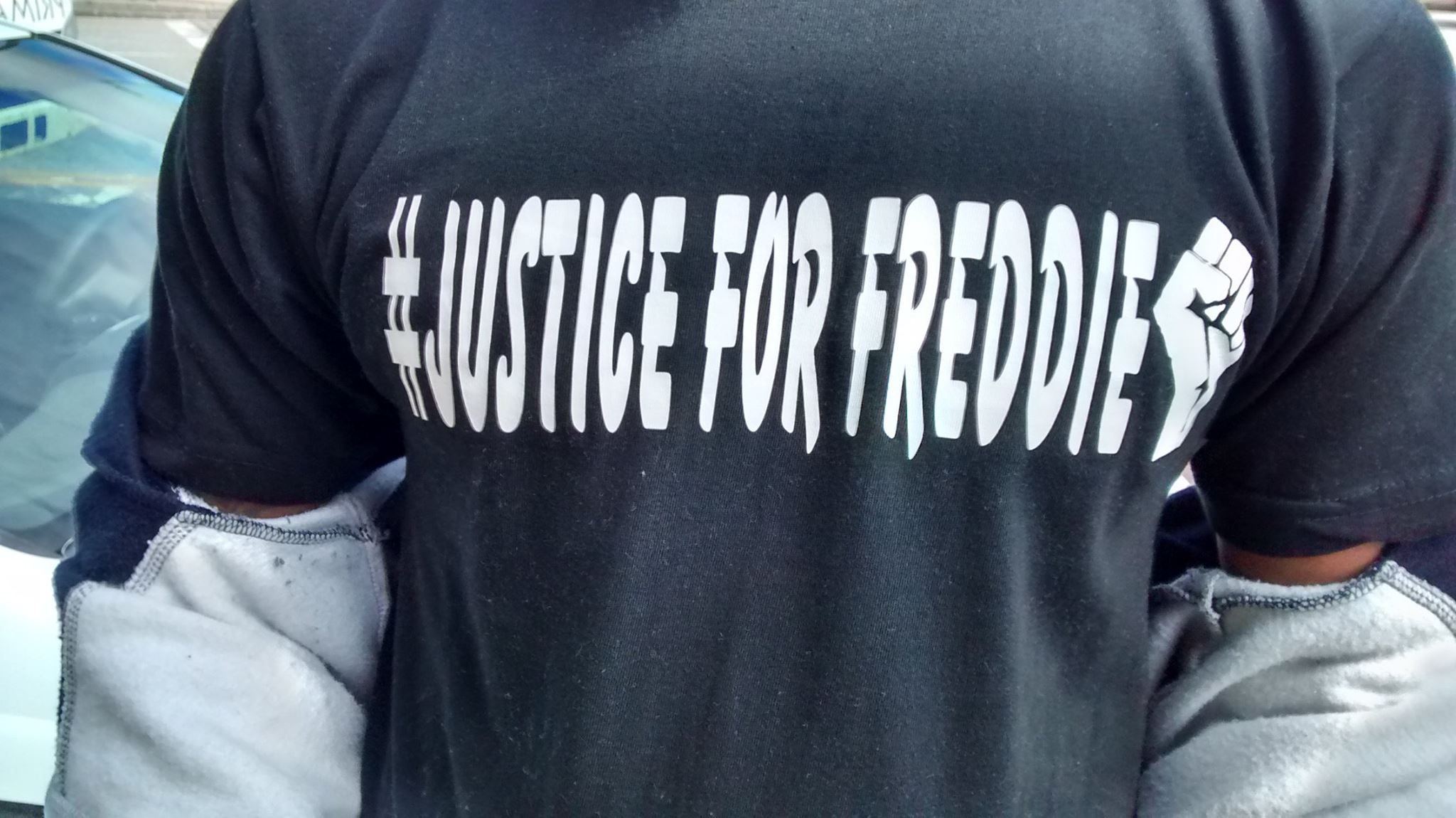 On May 1, demonstrations will take place in cities across the U.S. calling for justice for Freddie Gray and all of the countless black youth who have died at the hands of the police in recent years. The movement, which was launched under the rallying cry of Black Lives Matter, will hold protests in Baltimore, New York, Los Angeles, Miami, Seattle, Chicago, and several other cities. Dockworkers in Oakland will shut down the ports in solidarity with the movement.

No more business as usual on May Day in the US

Across the world, workers, youth, and left recognize International Workers Day, as the annual commemoration of the martyrs of Chicago, who in 1886, were hanged for taking part in demonstrations in support of an 8-hour work day. It is notable that five of the eight of the defendants persecuted that day were German immigrants. In recent years, the day has come to represent the struggles of two other super exploited sectors of the U.S. working class–undocumented immigrants and African Americans.

After many decades, in which the tradition had been nearly forgotten in the U.S., more than 1.5 million immigrants took to the streets across the country on May 1, 2006 in protest of the xenophobic Sensenbrenner Bill proposed in Congress. These historic marches breathed new life into the working class and the left in the United States over the last nine years and brought May Day back into the consciousness of millions. This year, the Black Lives Matter movement will also reclaim May Day as a day of struggle and protest.

The dockworkers of Oakland have recognized this, and have called for a shutdown of the ports with the demand of Justice for Freddie Gray. Yet to date, the major union bureaucracies across the country have refused to call for strikes in support of Black Lives Matter. The Service Employees International Union (SEIU), which represents 2 million workers nationally and is the main organizer of the Fight for $15 in the fast food sector could have taken the natural step of linking the struggle of fast food workers, the majority of whom are black and Latino, to the struggles taking place in the streets of Baltimore today. Yet, the union has so far resisted mobilizing its considerable forces to in support of the Black Lives Matter protests.

Largely independent of the unions and major political organizations, thousands of primarily black youth are expected to join the May 1st demonstrations around the country. It is this sector, along with the immigrant workers, who have made May 1st a symbol of militant working class struggle once again in the country, and reminded the U.S. workers of their courageous history and immense potential.