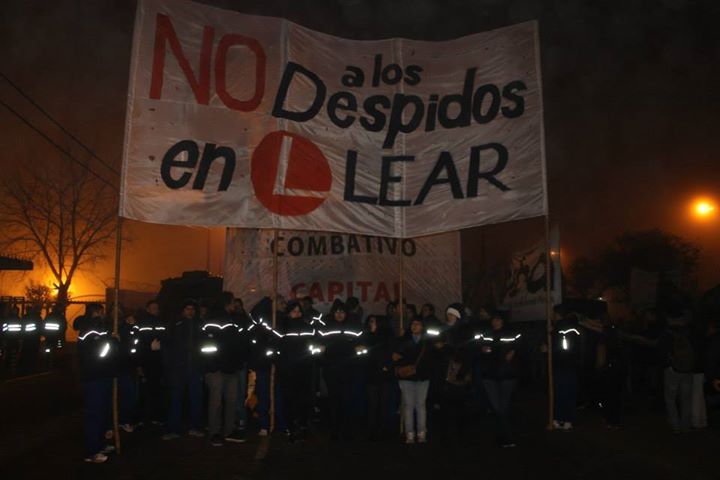 Send your signature to [email protected]