More than 500 people attended the presentation of the book "Lenin: Selected Works"(Lenin, Obras Selectas), which took place at the Feria Internacional del libro** in Buenos Aires.

Julio Patricio Rovelli, from Ediciones IPS presented one of the editors, Cecilia Feijoo, and a memeber of the "Instituto del Pensamiento Socialista Karl Marx" (Socialist thinking Institute Karl Marx); Eduardo Gruner, sociologist and essayist; and Christian Castillo, a national leader of the PTS. 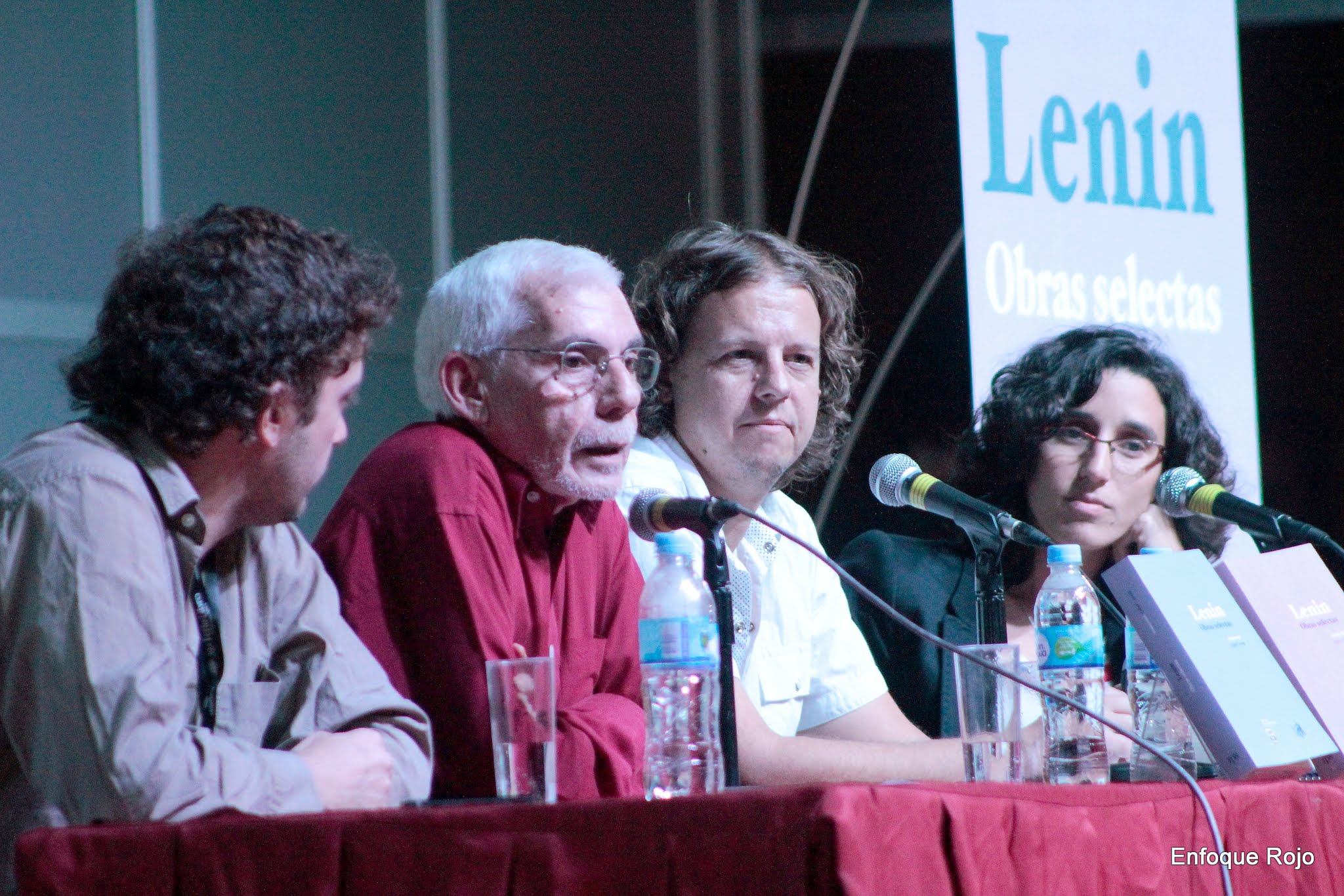 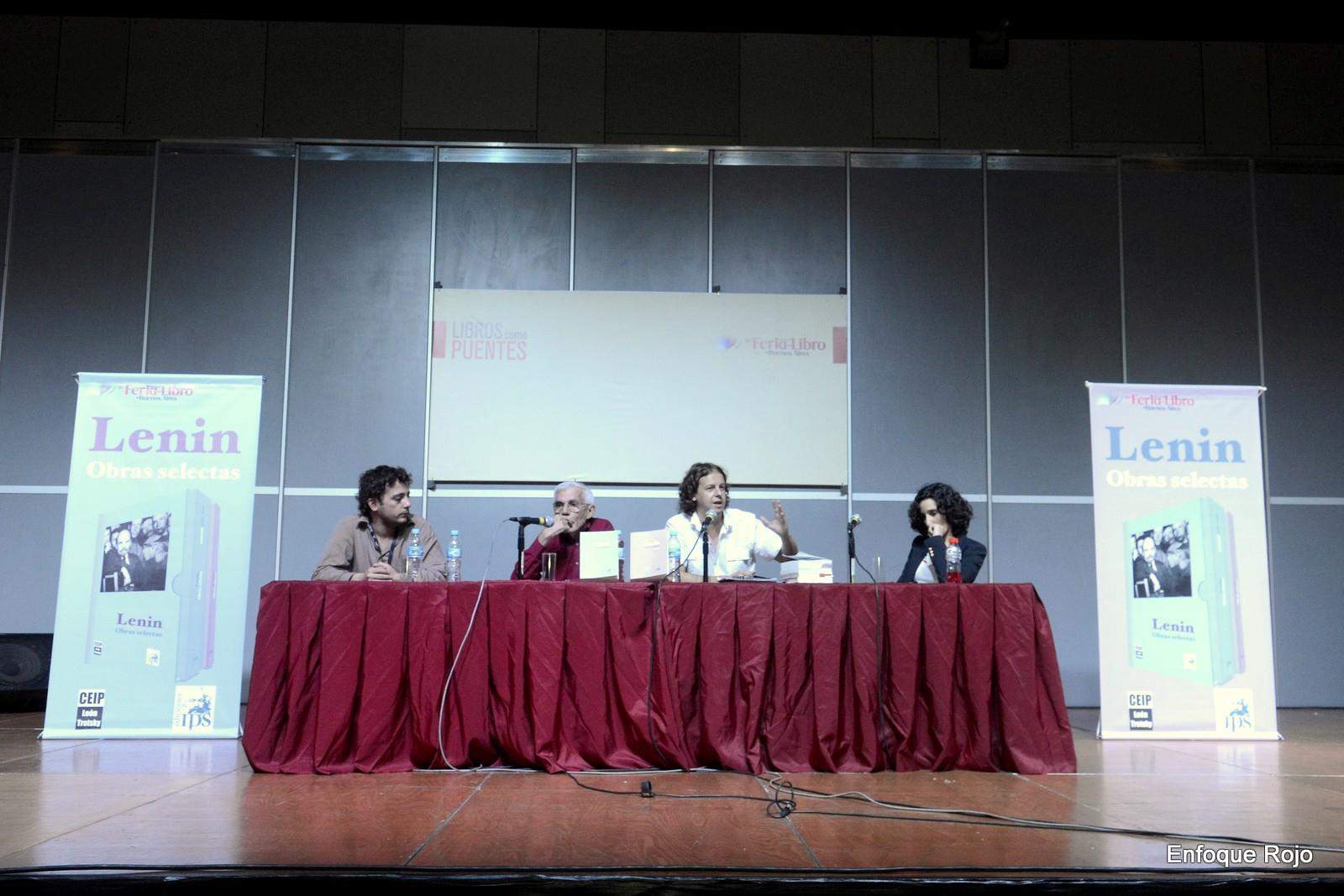 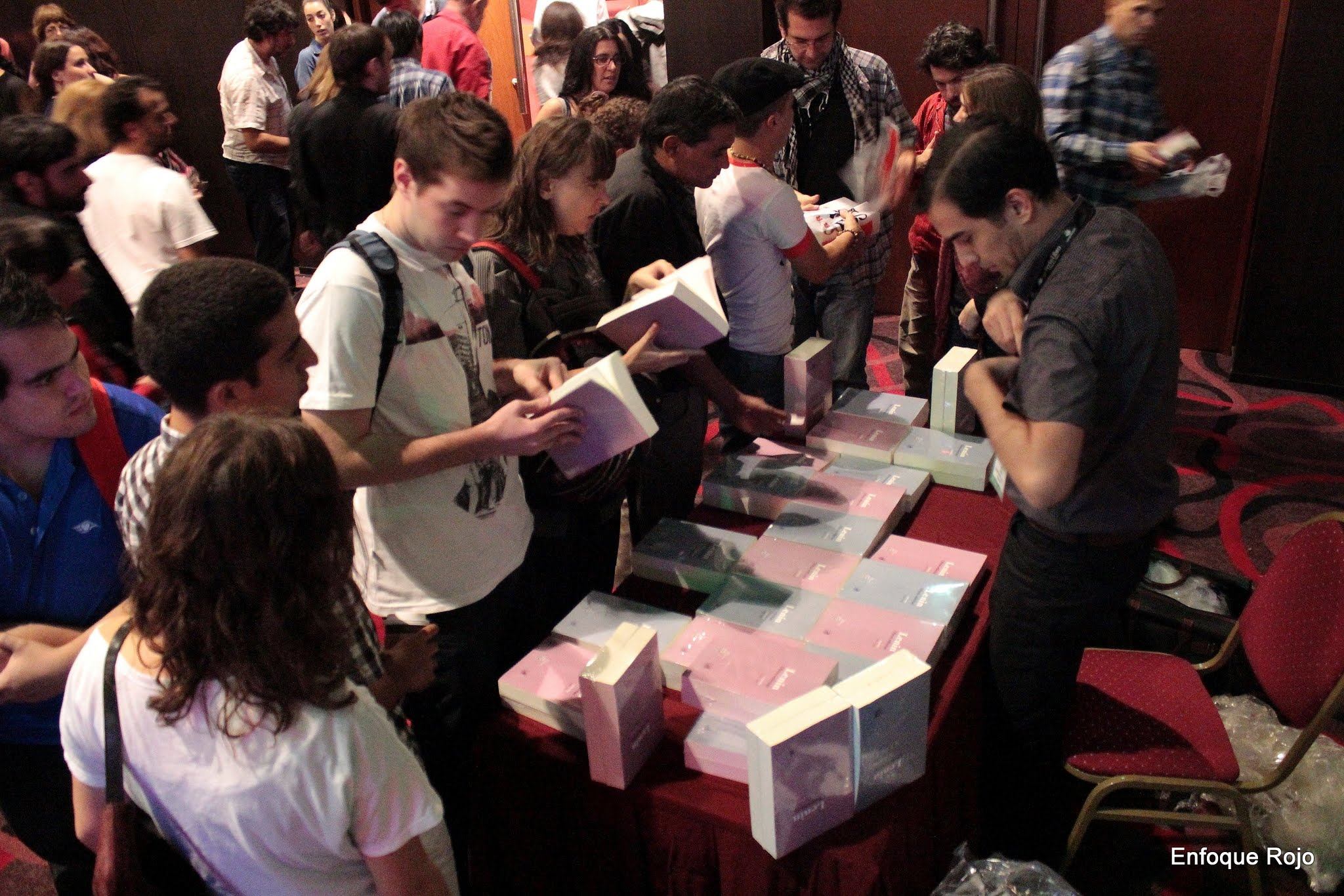 **The Buenos Aires International Book Fair (Spanish: Feria Internacional del Libro de Buenos Aires) is held every year in Buenos Aires,Argentina, and it is one of the top five book expos in the world, oriented to the literary community as well as to the general public.