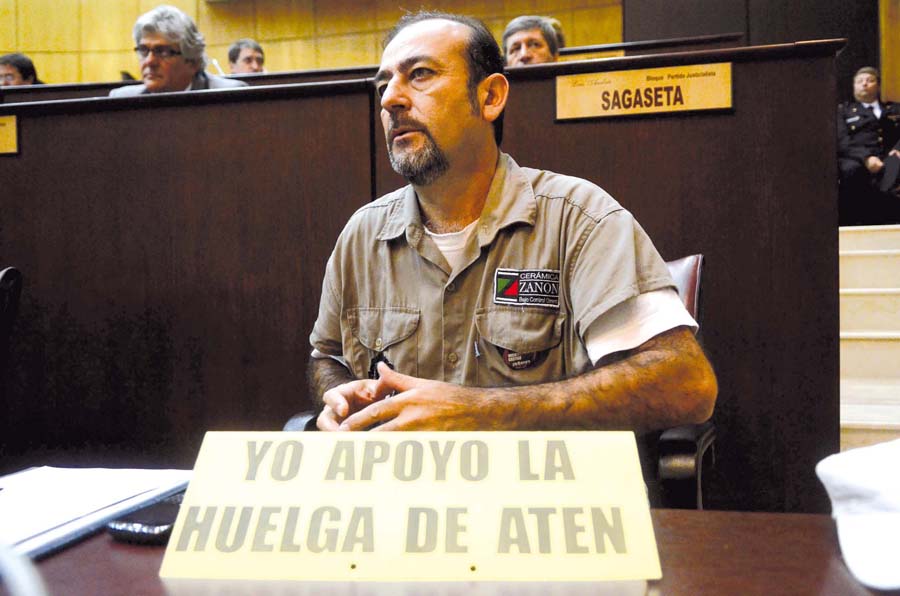 A press conference was called by the Left Front, which was attended by the leaders of the provincial teachers’ union ATEN and the provincial ceramic trade union. The bill was endorsed by the general secretary of ATEN, Daniel Huth. Campaigners collected hundreds of signatures in support of the bill, mainly from teachers, in the space of a week. There were considerable political and media repercussions, not just in Neuquén but in other provinces, and even in other countries.

As I have stated elsewhere, “this project is a key policy of the Left Front. In our electoral campaign we pledged that if elected we would take home no more than the average worker’s wage. We are keeping that promise because we believe that there should not be privileged wages on the one hand and starvation wages on the other. Let the deputies explain why they earn six, seven and even eight times more than a teacher!”