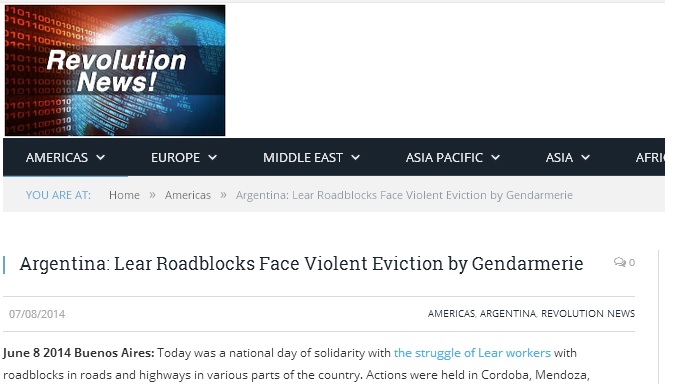 If you would like to participate, please copy the below text, paste in an email and send to: [email protected]