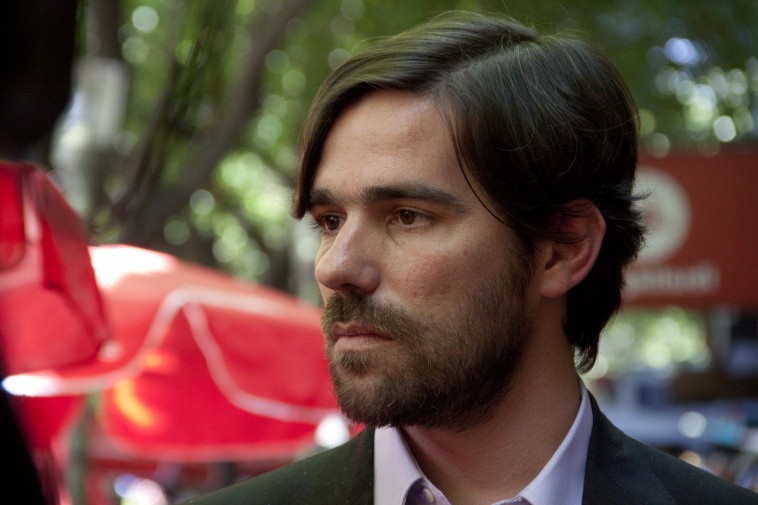 “The suspicious death of prosecutor Nisman is carried out in a context in which different inner state cliques, who were all responsible of the cover-up in the investigation of the 1994 bombing of the AMIA (a Jewish community center in Buenos Aires), are in conflict with each other. The same authorities that guaranteed impunity in the last twenty years cannot hold the investigation and clarification.

Nisman was named by former President Nestor Kirchner, together with current President Cristina Fernández de Kirchner in an incriminating judgment against Iran based only on reports of the National and International intelligence services, particularly from the Mossad and CIA.

The Kirchner government already knew that Nisman had been working with Jaime Stiusso, a worker in the exSIDE a national Intelligence Service during the last dictatorship and kept on charge of the intelligence service Secretary until he was fired by another inner state clique close to Milani (Argentina Militar chief).

The turnaround of Cristina Fernández by the signing of the memorandum with Iran, in line with the policy of Obama’s State Department, opened a deep cleavage between Nisman, Stiusso and its politics of following the directives of Israel State.

Nisman accusation against President Cristina Fernandez, the foreign relations minister Timerman and kirchnerist militants is a product of its own policy and part of a break off the sinister apparatus of the state intelligence services.

Today we were supposed to participate as members of the Criminal Law commission in the parliament and denounce this situation. Both parties, PRO and Frente Renovador (center - right wing opposition) agreed on carrying out a meeting in which neither relatives nor the press would be able to participate. We would have opposed this meeting. Instead we ask for the opening of all the documents and text files of the ex-SIDE related to the AMIA case. We have also presented a bill at the congress that states all text files from the dictatorship must be opened.

Nisman’s death shows even more of a need to open the Intelligence service Secretary text files from all the security forces. This security forces must be dissolved as their only function is conspiring against the workers interests; they handle this information for the different capitalists sectors.

All the law and political sectors, and different intelligent service areas are responsible for the existing impunity. We will continue demanding for an independent investigation commission held by the AMIA victims’ relatives with total duties for doing a research and clarify the attack of 1994 and the death of prosecutor Alberto Nisman.”